An Aura is a field of subtle engery surrounding a person or object – like the halo. It’s an energy that is linked into our chakras and into your soul.

The Aura always reflects how we are, where we are at and our current mood. All living things (including humans) and all objects have an aura. Some popele may see Auras more readily than others, yet most of us can often see or perceive the aura with just a little practice.

What so the colours mean:

Red. A very psychical energy. It generally shows the status of physical life, or the personality. It also signifies the higher aspect of sexuality and love. In its negative state, red may signify either supressed or expressed anger. It may indicate a strong drive to succeed, and unbalance of love and sexuality.

Orange is a the blend of yellow and red and is the color of the sun. When orange is visualised it denotes creativity and regeneration. A strong orange presence may indicate a person who could be a gifted healer or teacher. The positive shades of orange indicate the creative use of their awareness or consciousness, thoughtfulness and consideration. Negative shades of orange may indicate an aggressive nature with the persons sexuality, lasiness, repression, and destructive behaviors.
Yellow denotes the color of the intellect. It is mental. If yellow is seen coming from above, it indicates a more inspired mental awareness. When it is seen flooding the lower half of the aura, it indicates more analytical thought. When yellow is murky and blended with black, brown, or gray, it indicates a person who uses the power of the mind for negative intentions. If yellow is blended with murky green, it may indicate resentment and jealousy.

Green is the color of harmony and balance. When green is murky, it indicates a person who is jealous of what others have, possessive, selfish, and manipulative. This is where we get the term, “Green with envy.” A strong murky green indicates chronic depression. If coming from above it signifies a person who seeks a sense of individuality and identity. It would also mean the person is compassionate and sympathetic.

Blue is the a spiritual color and most people find all shades of blue to be beautiful. But the negative aspects of blue indicate a sense of martyrdom, and melancholy, “feeling blue.” But generally, presence of blue in the aura is positive.

Pink indicates love. Violet denotes an even higher aspect selfless love and spirituality. A master teacher supposedly has a violet aura. Its presence appears only when an a person has made a commitment to spirituality or humanitarian causes. They are therefore guided by a higher consciousness in that commitment.

White is the perfect color because it is all color. It is in perfect balance and harmony at all times. It is the color of God, the Spirit; the light of Perfection; the light of the Christ consciousness and the Divine Light. White is always received through the top of the head into the aura. This is where it is pure, full of clarity and glory of all the colors.

Auras can be photographed, either by using specially developed aura cameras or by Kirlion photography, which has now been around for some time. These often show Orbs in the field to, those on the sitters left are those coming into his/her life and those of the right are ones just leaving.

In Iran the aura is known as farr or “glory”: it is depicted in association with Zoroastrian kings. Ieas of the aura are well represented in Indian religions. The Buddhist flag represents the colours seen around the enlightened Buddha. In Jainism the concept of Lesya relates colours to mental and emotional dispositions. To the Indian teacher Meher Baba the aura is of seven colours, associated with the subtle body and its store of mental and emotional impressions. Spiritual practice gradually transforms this aura into a spiritual halo. Hindu and Buddhist sources often link these colours to kundalini energy and the chakras.

In the classical western mysticism of neoplatonism and Kabbalah the aura is associated with the lustre of the astral body, a subtle body identified with the planetary heavens, which were in turn associated with various mental faculties in an elaborate system of correspondences with colours, shapes, sounds, perfumes etc. The symbolism of light found in the Bible is at times associated with the idea of the aura or “body of light”: similar interpretations are found in Islamic traditions.

According to the literature of Theosophy, Anthroposophy, and Archeosophy also, each colour of the aura has a meaning, indicating a precise emotional state. A complete description of the aura and its colours was provided by Charles Leadbeater, a theosophist of the 19th century. The works of Leadbeater were later developed by Palamidessi and others.

How to feel your own aura

One simple way to feel your own energy field (aura) is via your hands.

Slapyour hands and rub them – then place in front of you and bring them closer together and further apart – you will start to feel a pull between them. Bouce them back and forth and it feel like elastic between them

I found this video which may help – http://www.youtube.com/watch?v=z9vsZPcJGiA&feature=related

When you are a master of energy – aura, Chi, Pi – what ever you call it…… http://www.youtube.com/watch?v=SnLj8DMqaC8&feature=related 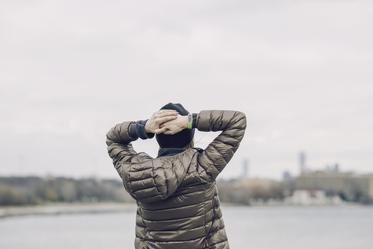 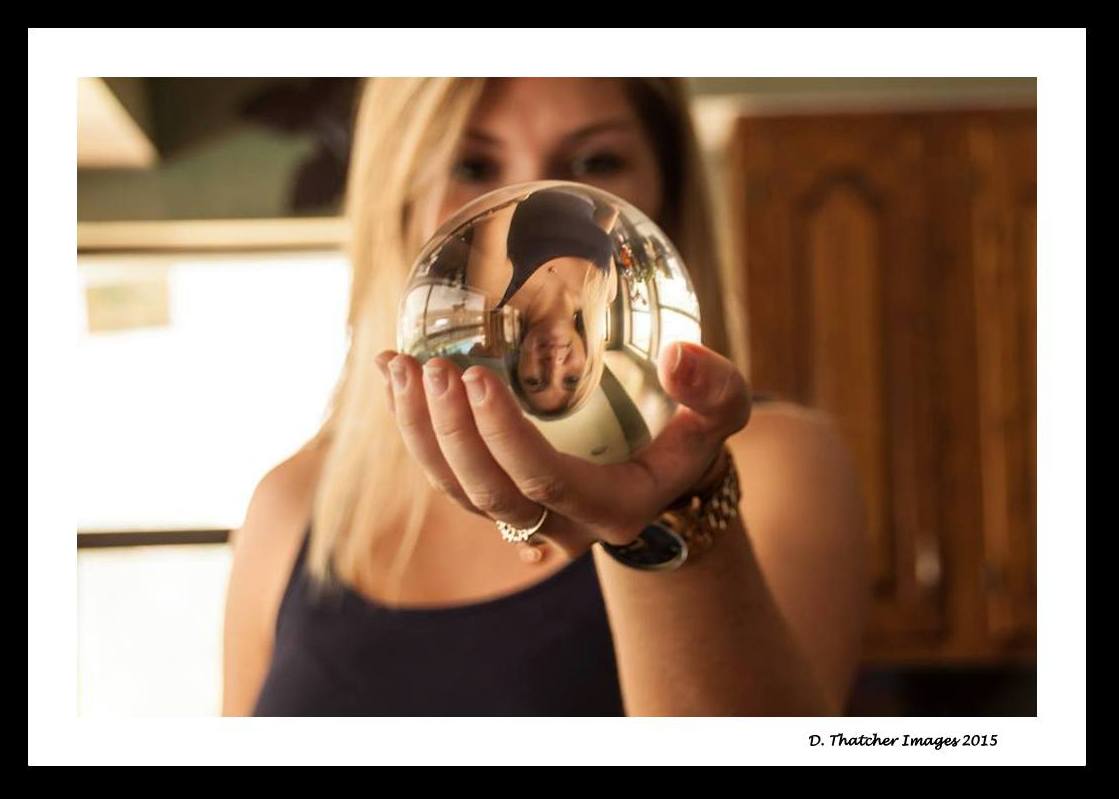 The term “psychic” is often used as a catchall phrase for anyone who works in the paranormal. We know what our five […] 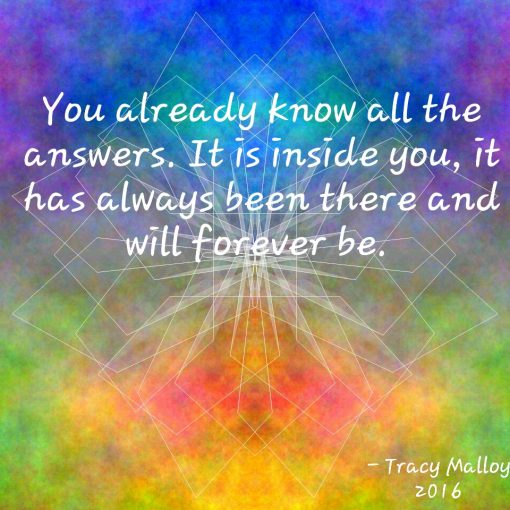 In many circles we often hear the same issues arise with our peer: we don’t feel as if we belong here on […] 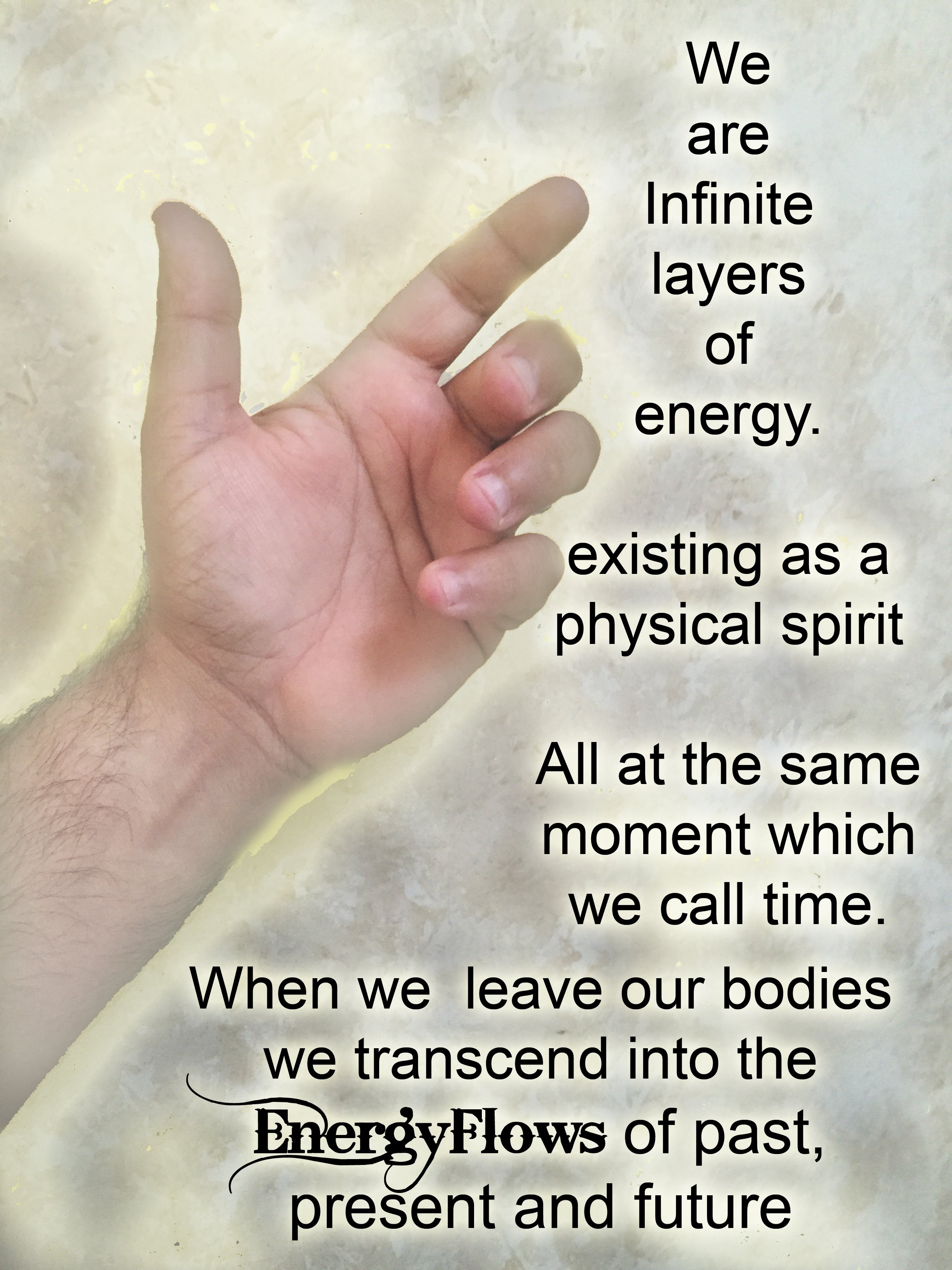 As a recent friend passed away  and transitioned into spirit, I have been helping those left behind have an understanding of the process. […]