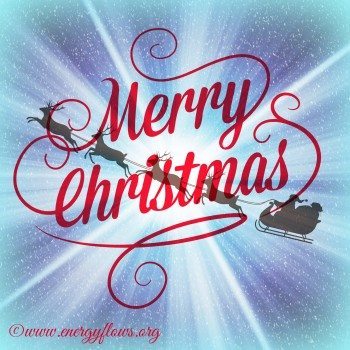 Merry Christmas to all the amazing administrators and members of this site. I wrote us our very own Christmas poem. Enjoy♡

‘Twas The Night Before Christmas At The Long Island Medium Psychic Circle
‘Twas the night before Christmas and the energy was flowing
The spirits were calling and the cold wind was blowing
The pictures were waiting for the people to read
And John was sending energy to all those in need
The members were cheerful, that much could be said
While visions of loved ones danced in their heads
And Maria, in her element, and Janis in her groove
Had just settled in when things started to move
When out of the blue someone posted a pic
Of a jolly old man who looked a lot like saint nick
There wasn’t a name nowhere in sight
And the picture was glowing with energy and light
This is quite unusual Janis said to the man
But we will still try to read you, if anyone can
I would be ever so grateful, came the reply
I’m very elusive, please give it a try
But no one could read him, try as they might
But his picture was glowing with laughter and light
So they tried even harder, could this be a test
Then somebody said, let’s call in the best
Now John! Now Janine! Now Tracy and Liz!
Come MJ ! Come Janis! Let’s even call Wicks!
They came rushing in, to the rescue of all
Now dash away! Dash away! Dash away all !
As quickly as lightning, they read the man’s mind
They couldn’t believe the things they would find
He was a very old soul, with a big heart of gold
Who amused them for hours with the stories he told
And then, in a twinkling, his pic came alive
And all of the members cried out in surprise
He flew through the sky with a sleigh full of toys
To deliver to all the good girls and boys
They watched in amazement at the magical sight
Their third eye was opened as they cried in delight
Caught in the magic, the time ticked on by
As they watched old saint nick fly through the sky
And as quick as it started, the scene went away
What had just happened? No one could say
They gazed at his pic as if in a trance
His eyes how they twinkled, his soul how it danced
Hello? someone typed, but he said not a word
Are you there? someone said, but nothing they heard
Not a peep, not a whisper, not even a sound
Just mystical silence is all that they found
The members were quiet, peaceful, serene
They were all caught up in a beautiful dream
The angels were singing a beautiful psalm
And all of the circle was happy and calm
As they gazed at the man, another surprise
As he faded away in front of their eyes
But they heard him exclaim as he faded out of sight
Merry Christmas to all and to all a goodnight. ♡

Why do we need energy protection? In the real world there are people or energies that choose to take and intimidate  others […] 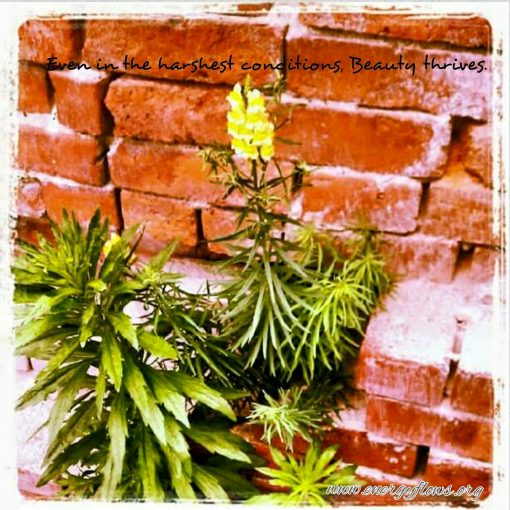 Being an empath is very hard. As Empaths people automatically come to us when they are troubled and need advice. They also […] 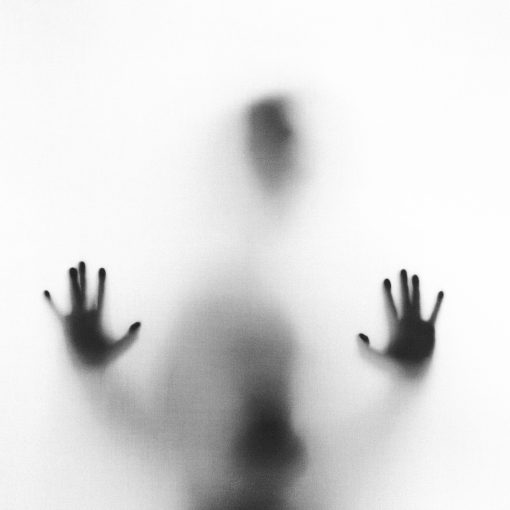 Here is a conversation I have had more times than I’d like to count. You see, according to movies and television, I […]

Throughout your spirit journey I am sure you have heard the term Spirit Animal. There are several social networking quizzes you could […]