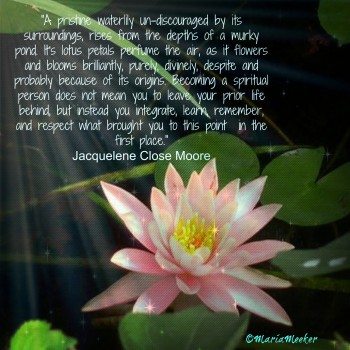 These sessions are aimed at helping you follow your path through discussion and possible intuitive interaction. We all find ourselves at crossroads but we do indeed have the answers available to us. Why we have blocks in moving forward. How we can make a plan that fits our needs and set it into motion.

You may use this time for any questions or development. You can think of this a mentor session however this is the fastest way to get your answers to your questions, make the pieces fit for yourself and put into practice into real time with a one on one.

What is Holy Fire Reiki  as described on Reiki.org

Holy Fire Reiki III is a new form of Reiki that was introduced about three years ago by the ICRT. It is both powerful and gentle and provides purification, healing, empowerment and guidance. It is included as part of our Usui Reiki classes and has also been added to Karuna Reiki® training.

Holy Fire energy is noticeably more refined and comes from a higher level of consciousness. Some of the qualities students have experienced include: