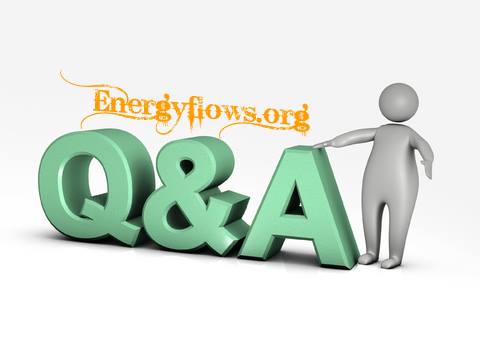 Q&A – When people commit suicide, where exactly do they go?

Q: To my friends….when people commit suicide, where exactly do they go? From what I have heard is, they go to a level, not heaven, not hell, but some place where they have a lot of work to do.   A:  “We all go to the same heaven.. and all go through a transition (Viewing […] 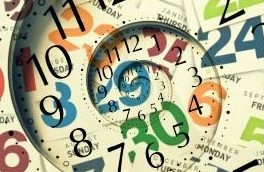 It is said “time heals all wounds” How many times have you heard “oh, give it time It’ll get better?” That is one of the most misused statements of all times. Time in its-self does not make it all better. Trusting time will take care of it for you can lead to physical and mental […] 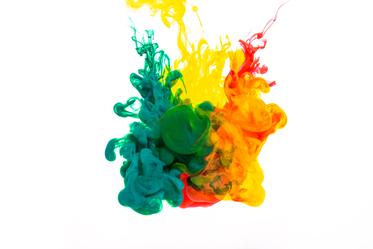 We are all one – we are all energy

When I was 5 years old I announced to a teasing group of adults that spirituality would one day be proved by science   - 40 years on and its nice to see quantum physics is catching up fast.  I knew then we were all one and that one was energy, but now I understand it. [...] 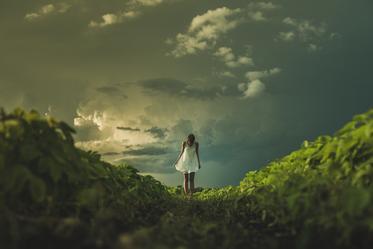 ......as far as my teachings have gone from spirit - and I understand - there is no hell (neither is their heaven if I am honest) there is simply another plane - another dimension - another realm - call it what you like - in to which all souls go. For we are one. [...] 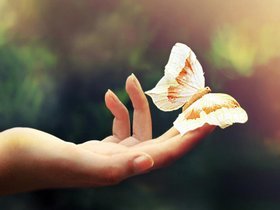 How Energy Flows started – How the Cocoon became the Butterfly

How the Cocoon became the Butterfly - Amanda "The path to enlightenment is not a straight one,  Spirituality is a journey many walk alone, yet the steps we take, we take together..."  A rare thing happened this week - that blue moon on Sunday truly was a rare energy - and many of you will [...] 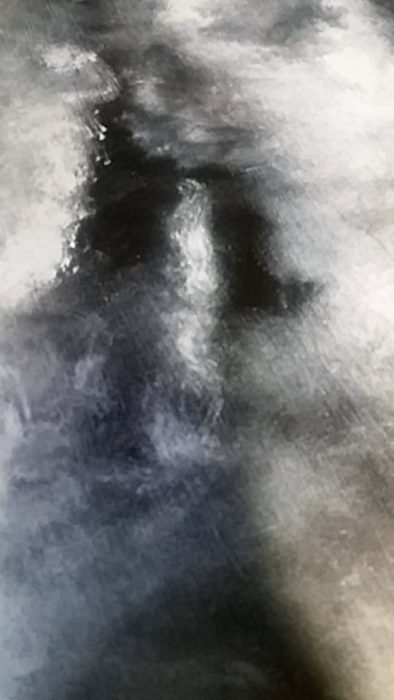 Dreaming of your loved one

What does it mean to see a loved one in a dream? This is a popular question that I get asked all the time and it’s a simple answer with two possible reasons. When I use the term loved one this could indicate any person or animal you know who has passed away or any […] 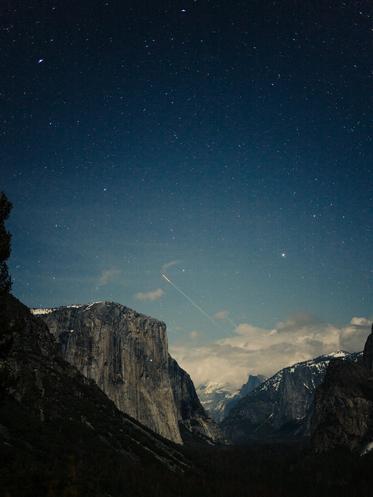 Quantum Theory Proves Consciousness Moves To Another Universe At Death

A book titled “Biocentrism: How Life and Consciousness Are the Keys to Understanding the Nature of the Universe“ has stirred up the Internet, because it contained a notion that life does not end when the body dies, and it can last forever. The author of this publication, scientist Dr. Robert Lanza who was voted the 3rd most important […] 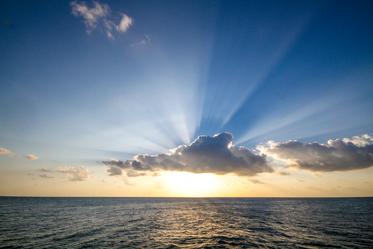 What happens when we die?

There are only 2 things which happen in this world for sure – birth and death – anything can happen in-between.  But death will come to us all  – this is natural and not to be feared in anyway – it just means the lessons which you came to lean have played out and you […] 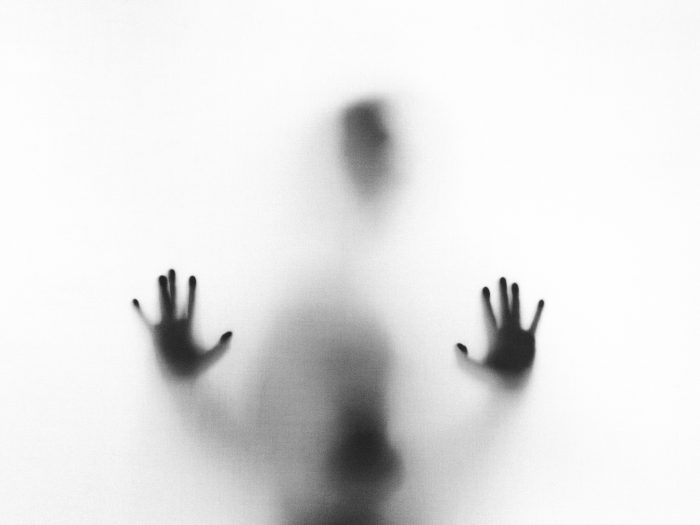 Do I See Dead People?

Here is a conversation I have had more times than I’d like to count. You see, according to movies and television, I see dead people. Now don’t get me wrong, this is not too far off. However, do I actually see dead people? No. The people I see are not dead, not really. They are […] 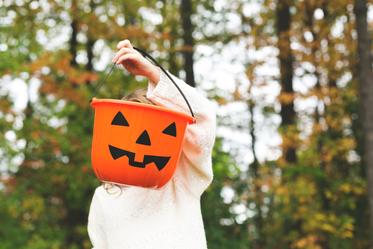 The true meaning of Halloween

Halloween or more correctly all Hallow's Eve, is a special night preceding All Hallows day and has been considered for centuries as one of the most magical nights of the year.  But sadly a lot of the real meaning has been lost. Halloween is a yearly celebration, observed in a number of countries on 31 October. It should [...] 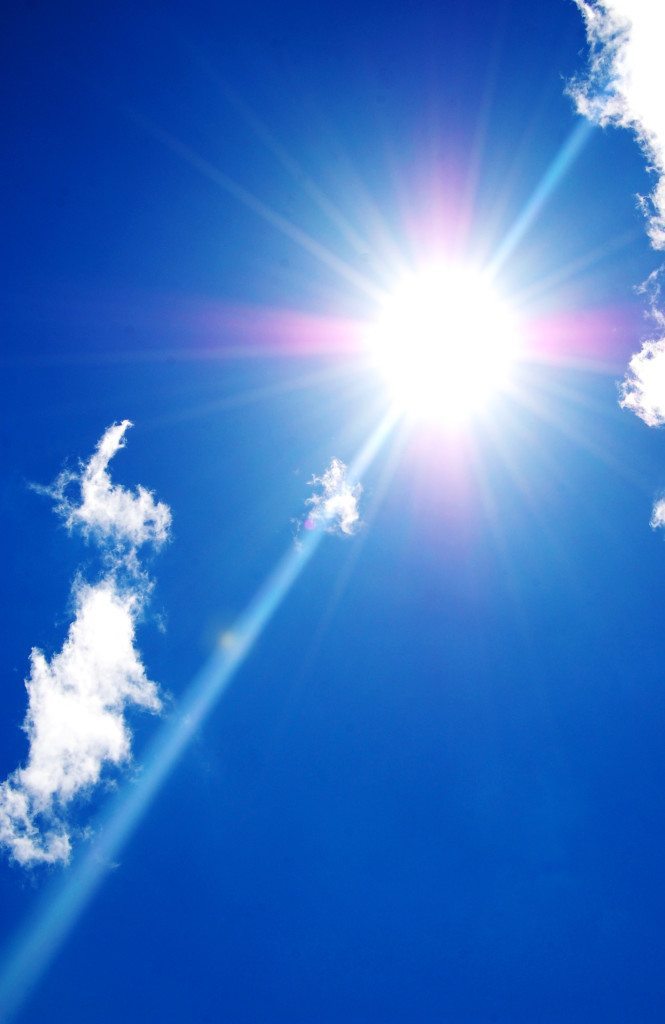 What happens when we die?

There are only 2 things which happen in this world for sure – birth and death – anything can happen in-between. But death will come to us all – this is natural and not to be feared in anyway – it just means the lessons which you came to lean have played out and you […] 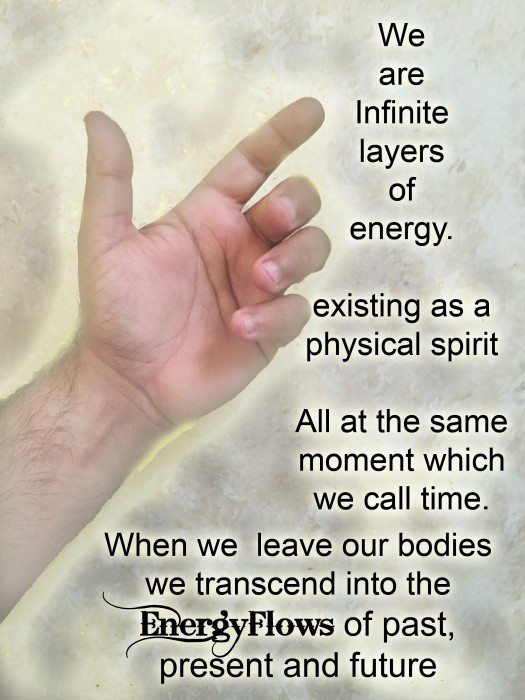 Energy Shift as we Transcend

As a recent friend passed away  and transitioned into spirit, I have been helping those left behind have an understanding of the process. The question came about is if this person had crossed as they were not able to feel their presence around any longer. My reply is as follows: Crossed over is a vague term. […] 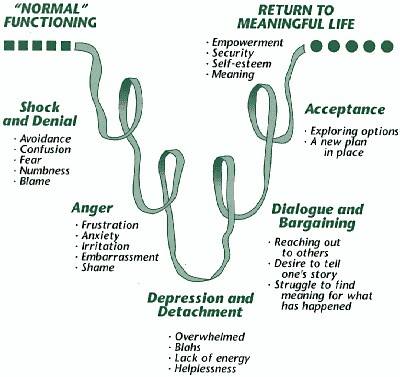 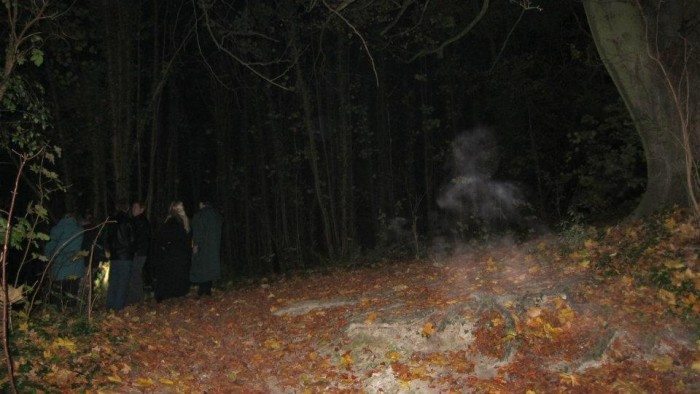 Ghost or spirit – whats the difference?

(C) Energyflows – Taken by Tee at Bluebell Hill, Kent, UK   Some will say they are but the same but they are actually very different. I ghost is a recording in time.  It is but an image of energy from the past replaying.  If you happen to be in the right place at the […]